Most deadly beach in California is in San Francisco 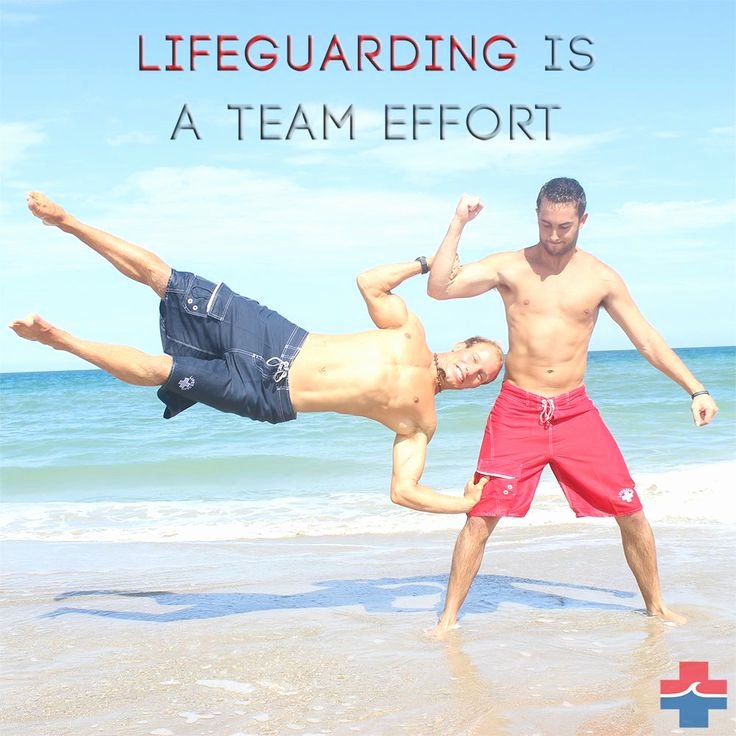 Most Bay Area residents don't realize that the most deadly beach in California is in San Francisco.

In fact, the powerful rip currents, icy temperatures and strong waves at Ocean Beach are so dangerous that in 1998 alone, seven people lost their lives there. According to the United States Lifesaving Association (USLA), the chance of drowning at a beach staffed by lifeguards is 1 in 18 million, but while Ocean Beach has a beach patrol provided by the Golden Gate National Recreation Area, it controversially has no lifeguard stands. Previous attempts to label Ocean Beach as a "designated area to swim" and therefore requiring lifeguard stewardship, have been rejected by the National Park Service amid fears that the presence of lifeguard stands would increase the volume of swimmers in the ferocious waters.

Data from the National Weather Service shows that beyond Ocean Beach, where eight people have died since 2014, other dangerous waters in the Bay Area include Marin County, where in recent years three people lost their lives due to rip currents or high surfs, at Tomales Bay, Rodeo Beach and Black Sands Beach near the Marin Headlands. Further down the coast fatalities have been reported in recent years in Gray Whale Cove and Rockaway Beach in Pacifica. While safer than Ocean Beach, nudist-favorite Baker Beach has had its share of tragedy over the years, its waters claiming three lives over the last three years.

The calmer Bay Area beaches, away from the West-facing ravages of the Pacific, have proven to also be sometimes perilous. The seemingly shallow shore of Crissy Field in San Francisco is only around three feet deep, giving swimmers a false sense of security before an abrupt drop off into the Bay. Last summer a 14-year-old boy stepped backward off the ledge and drowned in the deeper waters.

Tragically, the most common drowning site in the Bay Area, though, is under the Golden Gate Bridge, where approximately 1,700 people have ended their lives since Harold B. Wobber plunged to his demise three months after the bridge's opening in 1937. With the caveat that the vast majority of these deaths were intentional suicide, and the cause of death was often trauma or hypothermia instead of drowning, still, nowhere in the Bay has had more drowning deaths. The long-awaited safety net, currently under construction, was recently delayed and is now expected to be completed in 2023.